Trouble is Coming When is it Time to Bug-Out

When is it time to bug out and why should you be prepared? That is the million-dollar question.

As the world becomes more chaotic, many people are preparing themselves for a bug-out situation.

The term “bugging out” is used to describe your escape mode from your homeland in time of an emergency.

One of the most important things to do as you prepare yourself for this type of emergency is to have a plan in place.

If you’re in this for the long haul, then you need to have the right gear.

This includes a good sturdy pair of shoes, strong hiking sticks, and, ideally, a backpack.

You will also want to have plenty of food and water because you might have a long journey ahead.

Bug-out bags are vital to have on hand.

They should be located at different points throughout your home so that you can access the bag if the need arises quickly.

Remember that this isn’t a one-time thing.

You’re going to be bugging out over and over again.

So you need to keep the vehicle as ready as possible.

It would help if you kept up with your preps as well as you could, including gas, and be prepared to rock and roll when you have to.

Be ready to bug-out quickly

This means that you should check the supplies every month, at least. 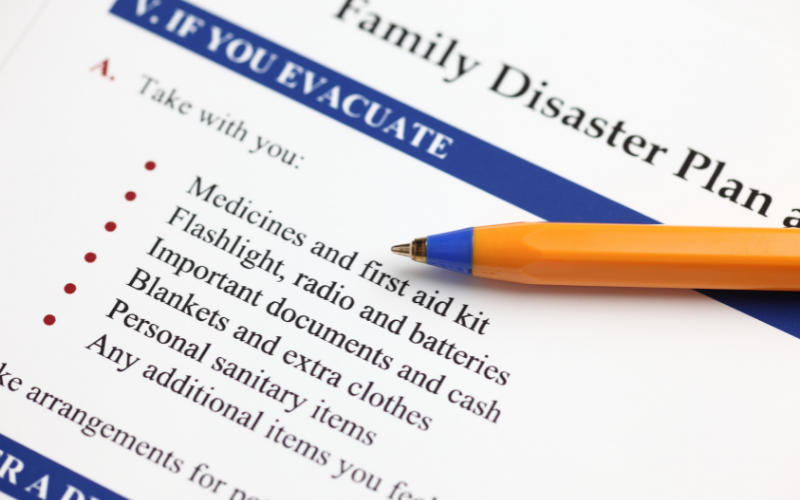 It’s not enough to just check them once and then forget about them.

It would be best if you were ready at a moment’s notice for a bug out.

When the place you’re at is no longer safe – or could be compromised – and survival becomes a concern, it’s time to bug out.

This means that you should be ready to flee in the event of a natural disaster, a terrorist attack, a flash mob, or a riot.

How to handle different tragedies

If there’s a train derailment, you need to evacuate the area as soon as possible.

There might be hazardous materials on the train, they can spread into the air.

If you breathe them in, your lungs could suffer from chemical burns.

You want to keep yourself at a safe distance from the train wreck.

A criminal’s favorite time to come out and wreak havoc is during a city-wide blackout.

Your belongings aren’t worth risking your life for, so go out.

When there’s a city-wide breakdown in the communication grid, the best thing to do is to get out.

These systems are all computer-based, which means you’re on your own if the computer fails.

Law and order are thrown out the window when a city goes down, and chaos reigns.

Bad weather on the rise

If bad weather is going your way and the forecast isn’t looking good, get out before the authorities tell you to.

Why? Because there will always be thousands of people who wait until the last possible moment to evacuate, and you could end up stranded in your car on a highway while a terrifying storm bears down on you. 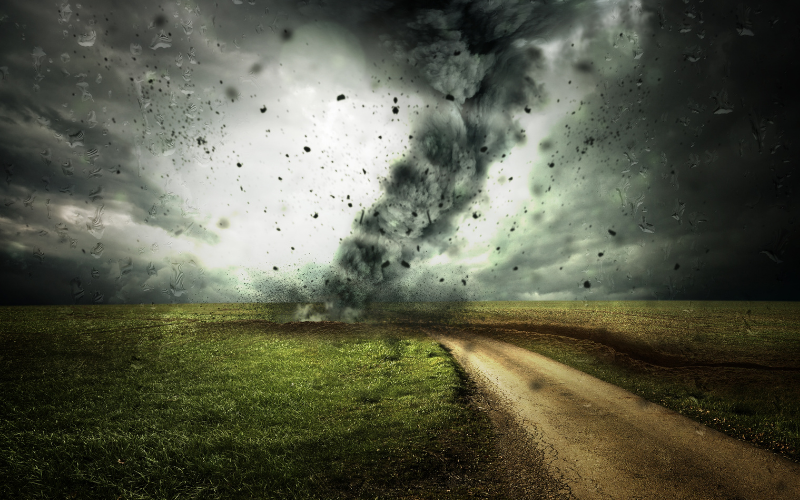 Prepare an alternate evacuation route ahead of time, as the main highways will be clogged with people attempting to flee.

Print down your escape routes and keep them wherever you can readily access them.

Water, food, first aid, a way to take care of shelters – such as a sleeping bag or poncho, flashlights, and personal safety gear such as Mace or weapons should all be included in the bag.

Make sure you have a battery-operated or hand-crank radio to listen for emergency broadcasts.

Also, make sure you have a way to light a fire and a change of clothes.

In conclusion, no one knows the future. No one knows if something will happen tomorrow that will necessitate a bug-out.

However, hand-wringing won’t help anyone.

If it does come to that, you’ll want to be prepared with at least some of the basics for survival.

Don’t wait until the last minute to get your survival gear together. Instead, gather what you can now and start prepping. 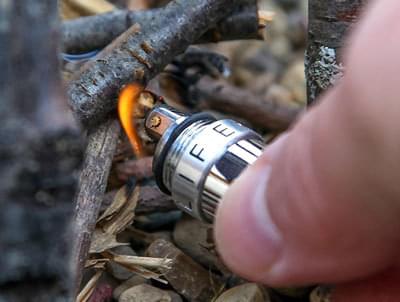 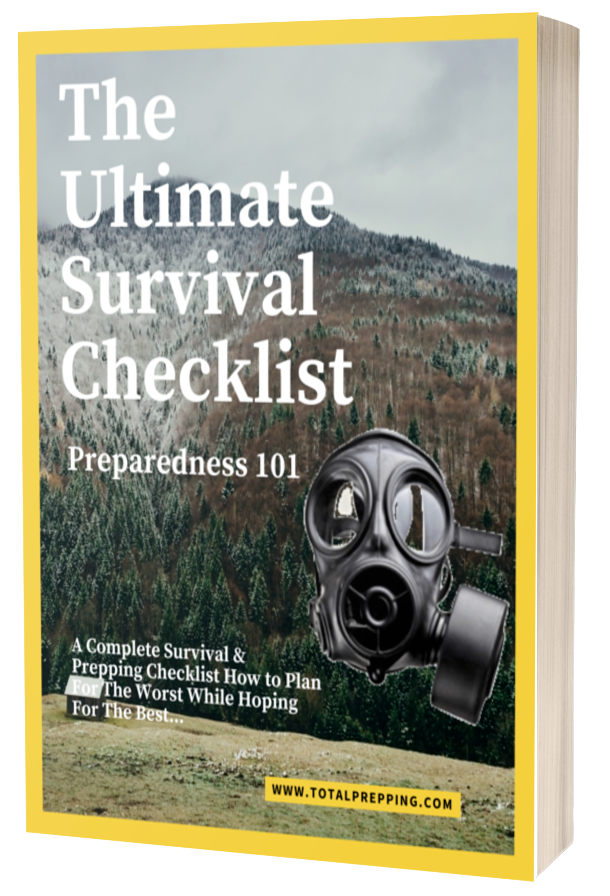 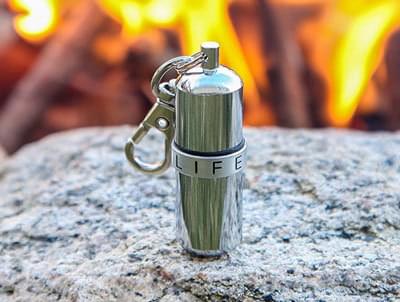 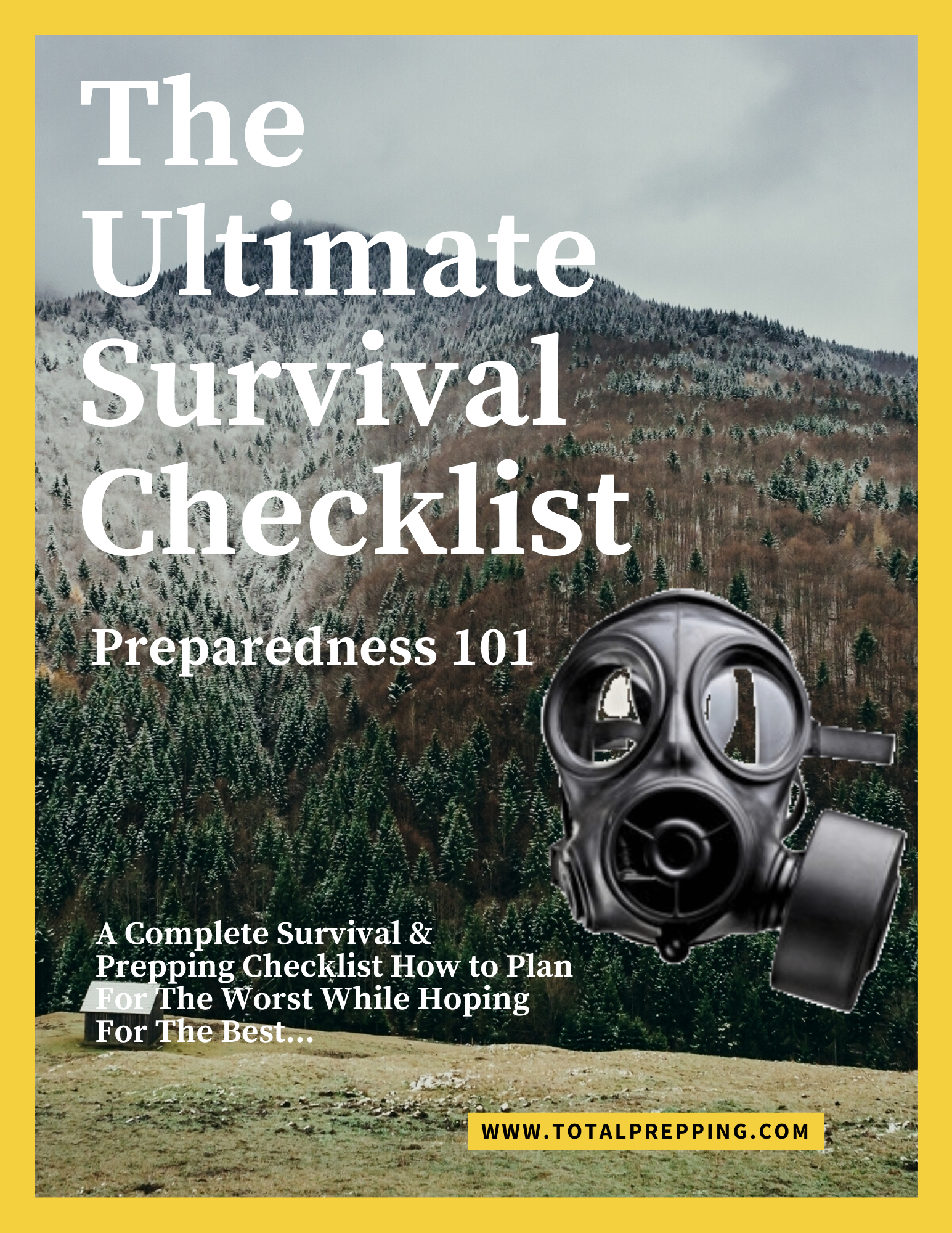